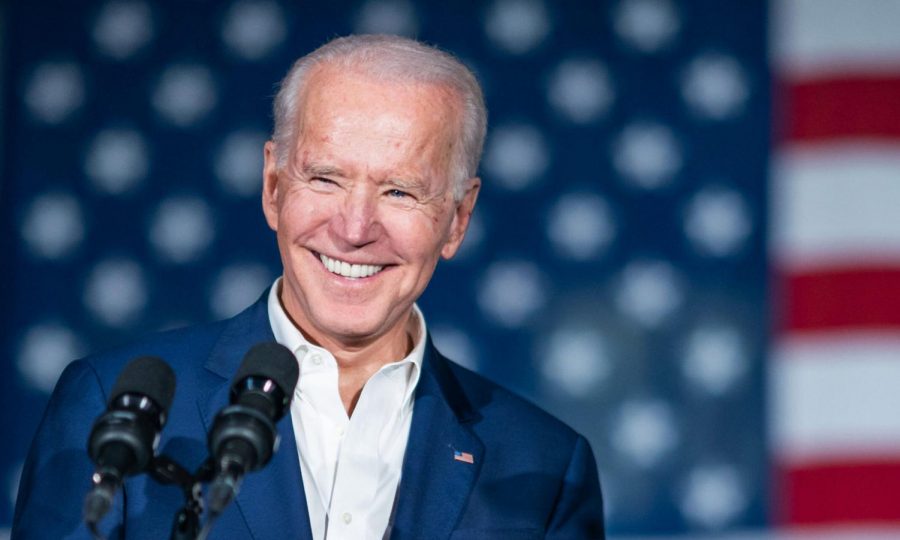 Joe Biden delivers a speech during an event in Jackson, MS.

Of Biden’s 50 plus executive actions, 19 of them have been reversals of Donald Trump’s policies. These reversals involved policy on the Coronavirus, immigration, and more.

Due to this backlash, Biden issued a statement defending the large number of executive actions.

“And,I want to make it clear,  there’s a lot of talk, with good reason, about the number of executive orders that I have signed,  I’m not making new law; I’m eliminating bad policy,” Biden said.

Many of the executive orders were made on the first day of Biden’s presidency. Such as re-engaging with the World Health Organization (WHO), rejoining the Paris Climate Agreement, and revoking the permit of the Keystone XL Pipeline.

Many of Biden’s executive actions also involved changes to immigration policy. Biden fortified DACA to help “Dreamers” as well as revoking Trump’s order to exclude undocumented immigrants from the Census. He also ended the construction of the border wall, as well as reversing travel bans that primarily target Muslim countries. Biden also had executive actions to modernize and improve regulatory review within immigration and another order to end “harsh and extreme immigration enforcement.”

Biden also has taken executive actions to make changes to the handling of race, gender, and identity. He repealed the ban on transgender people openly serving in the military, launched an initiative to advance racial equity, and to end the “1776 Commision”. He also issued an executive order to “combat discrimination on the basis of sexual orientation, gender identity.”

Biden has also signed a flurry of executive orders into action to combat COVID-19. He created a position of a COVID-19 Response coordinator, created an order to require masks on all federal property, and signed an order to bolster access to COVID-19 treatments and clinical care.

Throughout Biden’s first few weeks as president, he has signed into action many more executive orders and released more memorandums to try and make policy change in America when it comes to COVID-19 response, racial, gender, and sexual equity, and immigration policy.

* To take a look at all of Biden’s Executive Actions go to https://www.federalregister.gov/presidential-documents/executive-orders